The upper floor used to be the pattern makers’ workshop. The line shafting is still in place but, of the original machinery, only an early woodturning lathe and a band saw survive. Both are in full working order and usually in action on steaming days. They are driven from the line shafting by flat belts and can be started and stopped as required by the usual means of a system of fast and loose pulleys. Pattern making is a part of many manufacturing processes and involves not only wood but also metal, plaster and many other materials. Patterns are models which, when moulded into sand, form cavities into which molten metal is poured to make castings. Wood is the principal material used in pattern making because of its many desirable properties.

Pattern making is a skilled craft in which the pattern maker has to consider such things as the shrinkage of the metal to be used in the casting and has to provide ‘handles’ so that the foundrymen can hold the pattern to lift it from the mould. The sides must be tapered to allow the pattern to be lifted cleanly from the mould without disturbing it. An extensive collection of patterns is on display.

Next to the bandsaw there is a display of wheelwrights’ tools and templates: the mill once produced felloes, spokes and naves for use by wheelwrights in making cart wheels. There is also an old treadle lathe in this area on which occasional demonstrations are given.

The pattern makers’ workshop also contains working displays of items found during restoration of the mill, and of treasures which have been given to, or are on loan to, the Society, such as the model steam engines and hand tools.

Demonstrations are given on this floor by craftsmen who really give a flavour of the types of jobs which would have been prevalent in Combe Yard when it was still a working site. 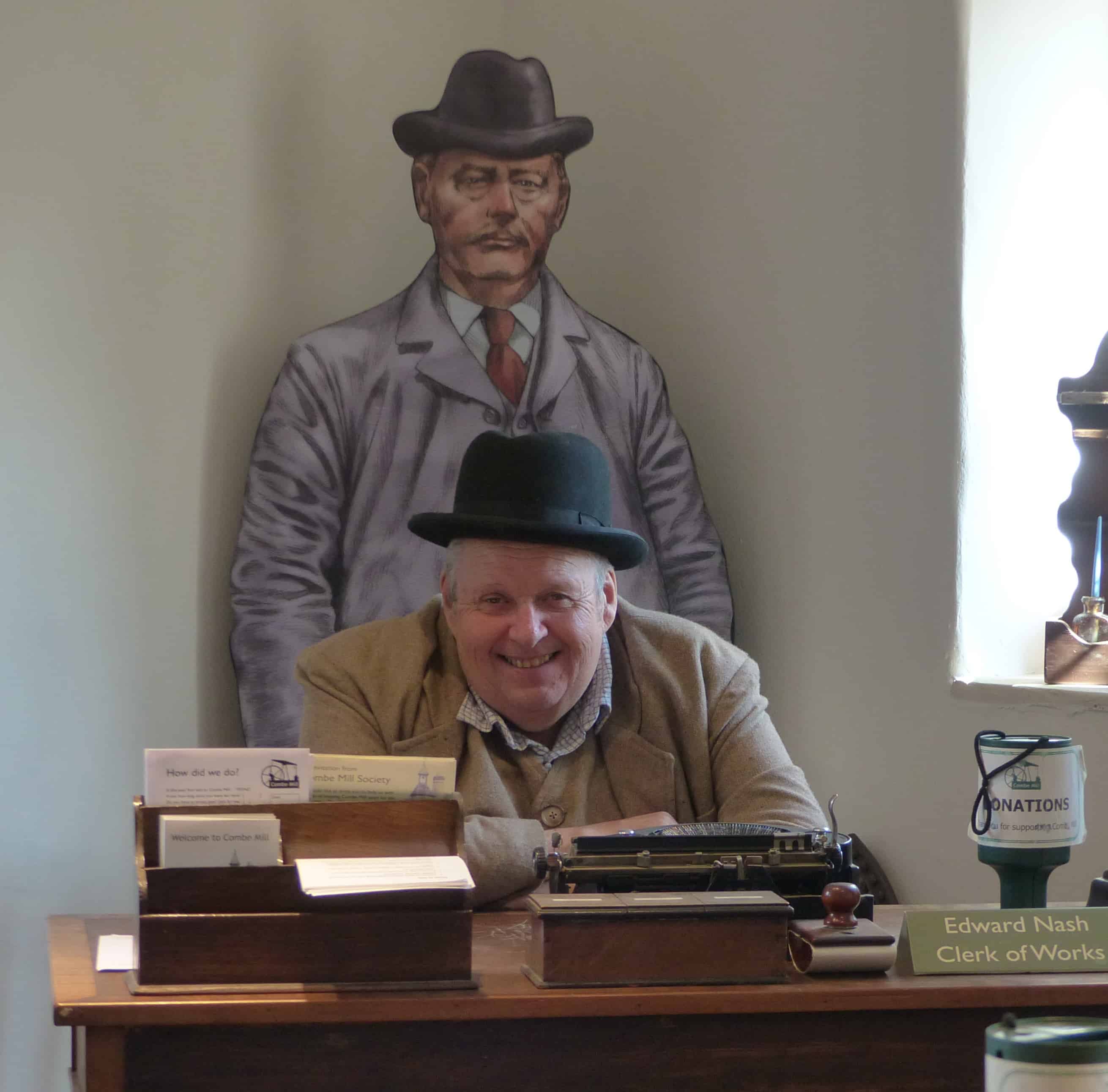 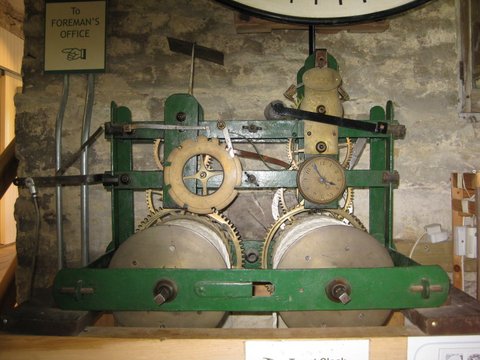 The museum has an interesting collection of working historic turret  clocks that have been restored by society members. These include:-…